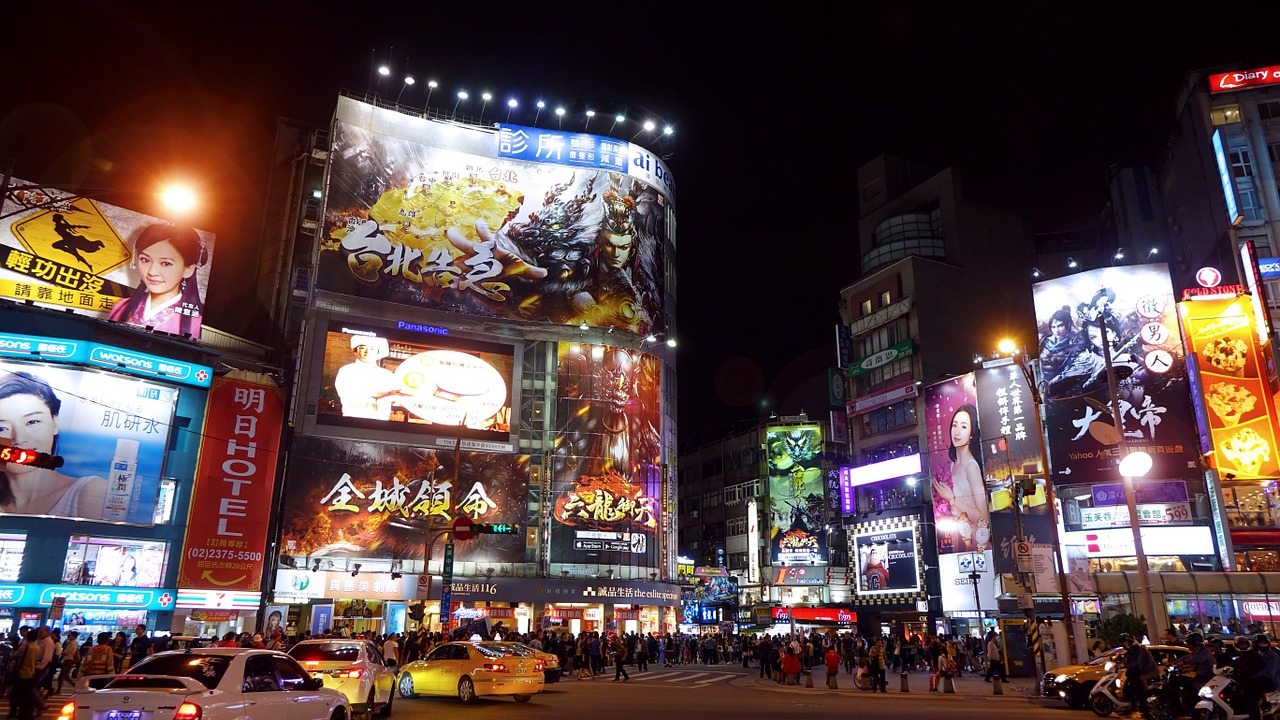 Taiwan was ranked as the best place for living by InterNations. Come and check us out!

Taiwan’s nature, friendliness and advanced economy have helped put it above the likes of the U.S., Australia and Hong Kong as the best place in the world for expats to live. More than 14,000 expats living in 191 countries were asked about their quality of life, personal finance and work-life balance in the latest InterNations Expat Insider Survey. The results put Taiwan at the top of the standings, ahead of Malta and Ecuador. The worst countries for expats to live, meanwhile, were Kuwait and Greece.

“Taiwan is our big winner. It’s the best place for quality of life as well as for personal finances,” said Malte Zeeck, head of InterNations, the world’s largest network for people who live abroad. “They are doing something very right there.” Martin Lindström, general manager of Ikea in Taiwan and originally from Sweden, has lived on the island for almost a decade. “Taiwan is one of the best hidden gems of the Asia Pacific,” he told me. “It is very easy to feel at home here.” He pointed to the beautiful countryside with “scenic mountains and great opportunities for hiking or biking,” as well as the island’s local cuisine and amazing coffee shops. But most importantly, he added, was the fact that people are really friendly. The survey showed that an impressive 85% of expats were satisfied with their financial situation, compared to a global average of 64%.
“Taiwan is very affordable when it comes to eating out and socializing, particularly when comparing to other Asia Pacific destinations,” Lindström said, although the housing market has become increasingly expensive. As well as the natural beauty and good financial opportunities Taiwan offers expats, the survey also showed its working conditions are highly valued, indicating a healthy work-life balance. Those surveyed were also generally happy with the quality and affordability of the local healthcare system, and the overall environment. They find it easy to interact with local people, although many said that learning Chinese could be a struggle. “Looking at these results, it comes as no surprise that one in six expats living in Taiwan has entered the country seeking — and obviously finding — a better standard of living,” the survey concluded. While expats seem happy in Taiwan, the same can’t be said for neighboring China, which dropped 10 places to 48 out of 67 countries.

The biggest issue respondents had was with pollution, which led to 84% having a negative view of the environment. The study actually concluded that China’s fast growing economy and career opportunities had come at the expense of public health. Indeed, not a single expat surveyed considered the environmental quality to be excellent. “Pollution is definitely a big problem. That in the perception of the expats is getting worse, and is perceived as a reason not to go there,” Zeeck said. “Parents are worried about children’s health and general well-being.” Although the opportunities for expats to advance their careers are seen as positive in China, the work-life balance is not seen as being high, with over a quarter of expats unhappy with their working hours.

According to a report by UniGroup which was published in the Wall Street Journal last year, concerns over pollution and other factors are starting to translate into falling numbers of expats choosing to live there. Twice as many people are reported to have left China than moved there. Hong Kong has suffered a massive drop in the rankings over the last two years, dropping from 10 in 2014 to 44 in 2016. The former British colony has above-average ratings in the Quality of Life Index, but considerably lower scores for the Cost of Living Index. It has been named the world’s least affordable housing market. As a result, Hong Kong has seen an exodus of expatriates from the United States, Britain and Australia in the past year, according to figures from the Immigration Department, the South China Morning Post said. “Those who leave the city generally repatriate to Europe, Australia, the U.S., while some relocate to Singapore for a new job,” said Jon Boag, director of relocation company Swift Relosaid. Singapore slipped out of the top ten and came in at number 13 in the ranking. This downfall is mainly due to long working hours and a high cost of living, while it continues to be seen as one of the safest countries in the world.