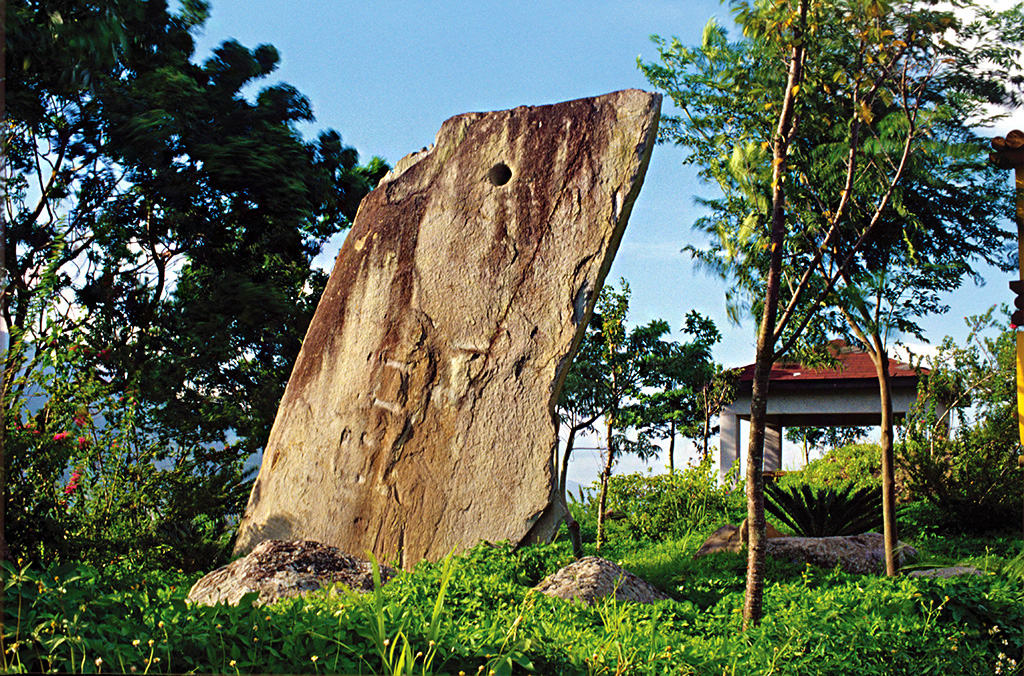 Beinan Cultural Park is situated at the northern edge of Nanwang Village of Beinan Township in Taitung County. This is the site of the largest and most complete prehistoric settlement that has been discovered in Taiwan so far; in its heyday, the settlement may have covered an area of more than 300,000 square meters. It was found during construction work on the back part of Taitung’s New Railway Station when the South-Link Railway was being built in 1980, when a graveyard containing several thousand slate coffins was unearthed. This is the largest prehistoric graveyard yet discovered around the Pacific Rim. The bringing to light of this cultural layer from under the ground caught the attention of the government, and in addition to the carrying out of archaeological work there a national museum to house the resulting artifacts was also built. Besides the coffins, the remains of buildings as well as implements of life used by the Neolithic Beinan people who lived here 2,000 or 3,000 years ago. From their pillared houses, the rich forms of the artifacts they left behind, the exquisite nature of their handicraft, and their burial customs we can catch a glimpse of the high level of civilization attained by these people. In addition to the museum, the park contains the archaeological site that you can visit; if you make prior arrangements for a volunteer guide, you can even have a guided tour of this interesting site.