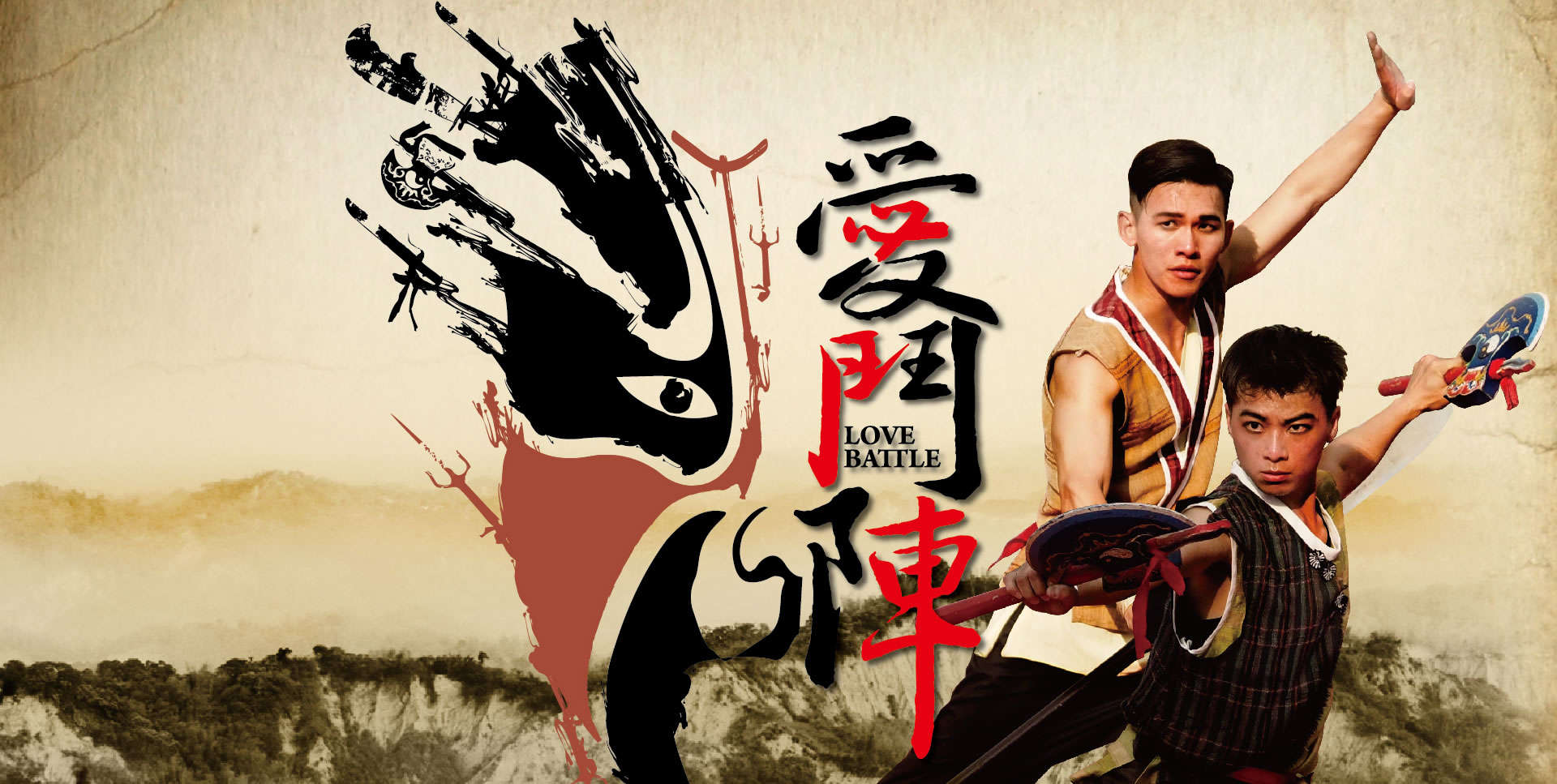 Neimen in Kaohsiung, has a long history of battle array culture and outshines other places in terms of battle array distribution density. Its Song-Jiang Jhen is incomparable in Taiwan. In the early years, as Neimen was located in a faraway place, transportation was not convenient and robbery often took place there. Because the government was unable to protect the people, local residents organized a vigilante team and set up a hall for practicing kungfu (martial arts) in a bid to fight against outside intrusions. As time evolved, the battle array that was intended for kungfu exercise and safeguarding the homeland has now become an important activity for rewarding gods.

On the anniversary of Guanyin’s and Matsu’s birthday from March to April every year, people traveling far away from home return to their homeland, organize all kinds of literary and martial arrays, and walk around the land to pray for blessings. They perform alternately in front of the temples to worship the gods and pray for peace and safety. Because of their pious faith, the reputation of the Home of Battle Arrays has been spread across Taiwan!